Did you know that simply sitting and breathing mindfully can significantly change the brain? It’s true!​

We’ve all heard that meditation leads to greater mental clarity, lower levels of stress and reduced anxiety. But how does meditation benefit the brain? Studies have shown that mindfulness practice brings about positive physiological changes that make the connection between meditation and the brain even more profound.

Effects of meditation on the brain

In an interview in the Washington Post, Harvard neuroscientist Sara Lazar gives an introduction to how meditation affects the brain. She explains how four regions of meditators’ brains associated with healthy brain function become more substantial, while one of the areas associated with undesirable behavior actually shrinks. Let’s have a look at these areas.

This is the area in the brain that helps us learn. The tools that we use for cognitive ability and memory are found here, as are emotional regulators associated with self-awareness and empathy. Research confirms that as the cortical thickness of the hippocampus grows in volume through meditation, gray-matter density increases and all of these important functions are nurtured.

The posterior cingulate is connected with wandering thoughts and self-relevance – that is, the degree of subjectivity and referral to oneself when processing information. It seems that the larger and stronger the posterior cingulate, the less the mind wanders and the more realistic the sense of self can be.

Two of the vitally important effects that meditation has on the mind are the ability to remain attuned to the present moment without judgment, regret or anticipation; and the ability to observe sensations and emotions that arise in the mindstream without necessarily identifying with them. Meditation seems to increase the density of the posterior cingulate.

This is a very busy and important part of the brain where many of the neurotransmitters that help regulate brain activity are produced. Located in the middle of the brain stem, its name, pons, comes from the Latin for “bridge.” The pons is involved in a great number of essential functions, including sleep, facial expressions, processing sensory input, and basic physical functioning. Meditation strengthens the pons.

We like to think that we’re good people – empathetic, humane and just. Empathy and compassion are associated with the temporoparietal junction of the brain, or TPJ, as is our sense of perspective. We might say that the posterior cingulate focuses on “me” while the TPJ shines a light on everything else. The TPJ becomes more active when we put ourselves in someone else’s shoes, for example. A stronger TPJ—combined with other benefits of meditation like lower stress and present moment awareness—can help us be the good people we aspire to become.

There is another area of the brain that is changed through meditation: the amygdala. But it doesn’t get larger; it shrinks. The amygdala—that pesky corner of the brain that produces feelings of anxiety, fear and general stress—is physically smaller in the brains of expert meditators. For the rest of us, even an eight-week crash course in mindfulness-based stress reduction leads to a measurable decrease in the size of the amygdala. The smaller it is, the less apt it is to dictate our emotional responses, especially those of the “fight-or-flight” genre. No wonder we feel so great when a daily meditation regimen is incorporated into our lives.

But meditation won’t change your brain for the better unless you actually sit down and practice!

What are you waiting for, Einstein? 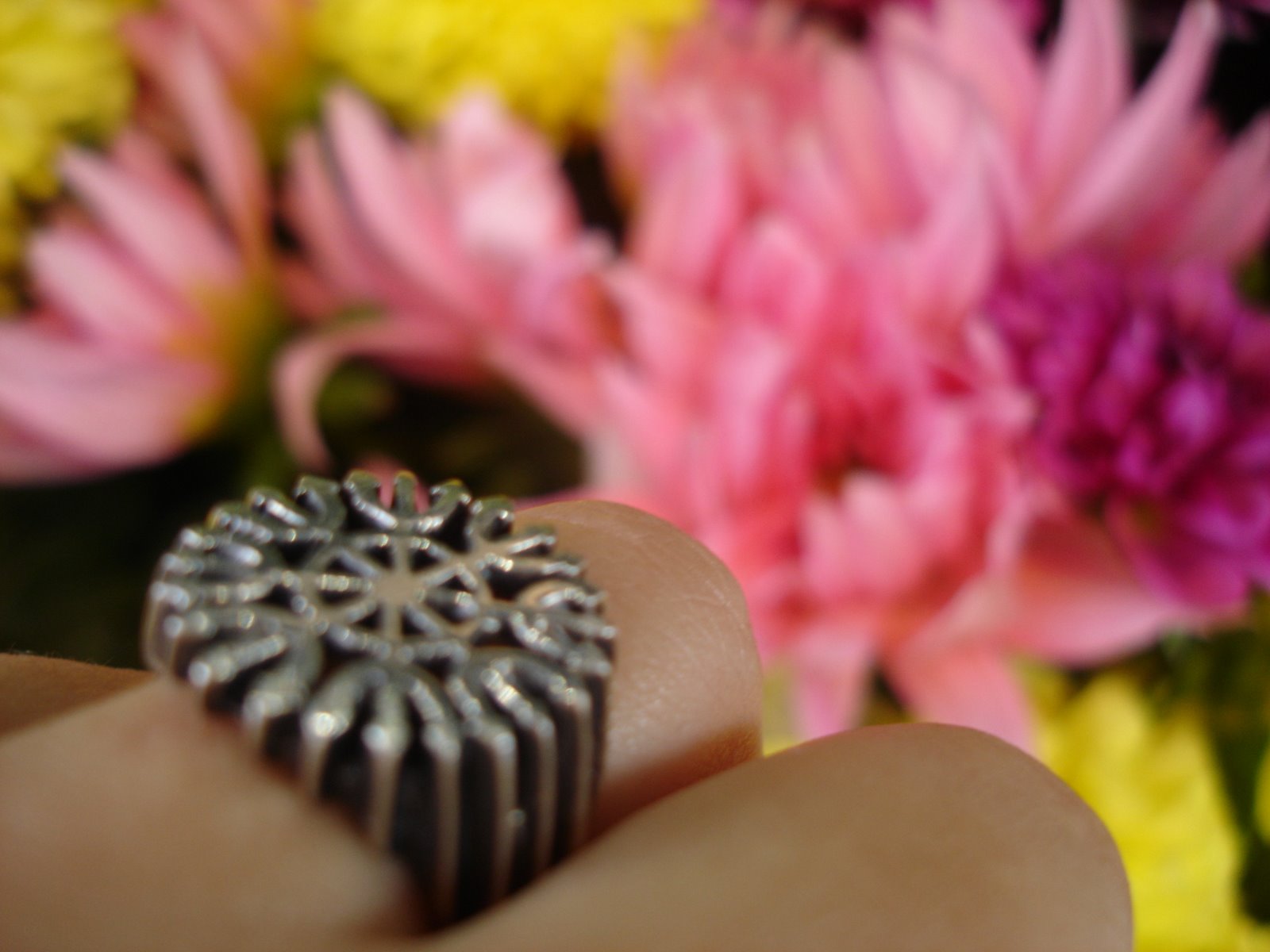 The difference between comfort and nurture is this: if you have a plant that is sick because you keep it in a […] 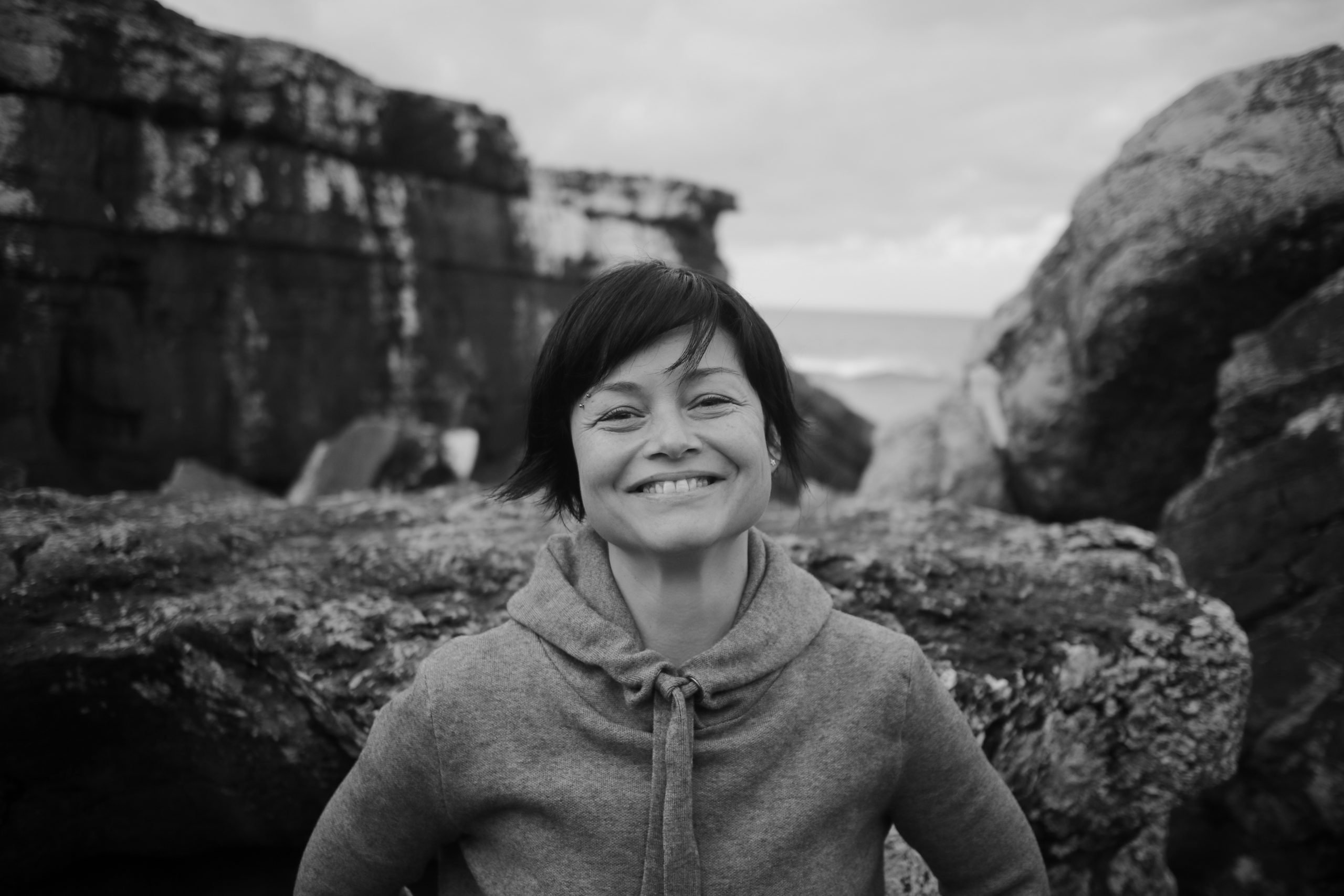 Dear girl-friends (and boys who love their girls), I want to share something that is intimate to me. Some time ago I […] 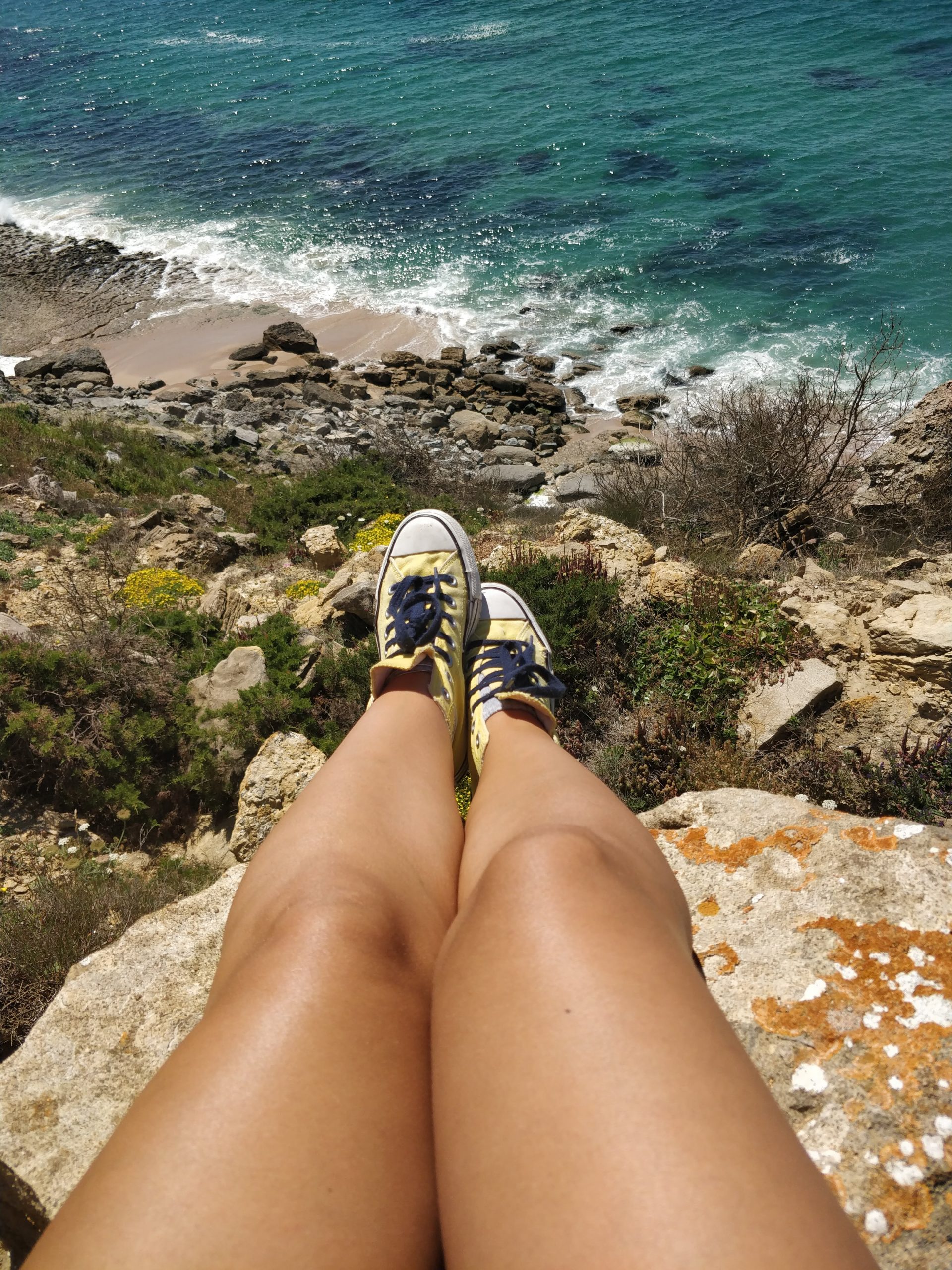 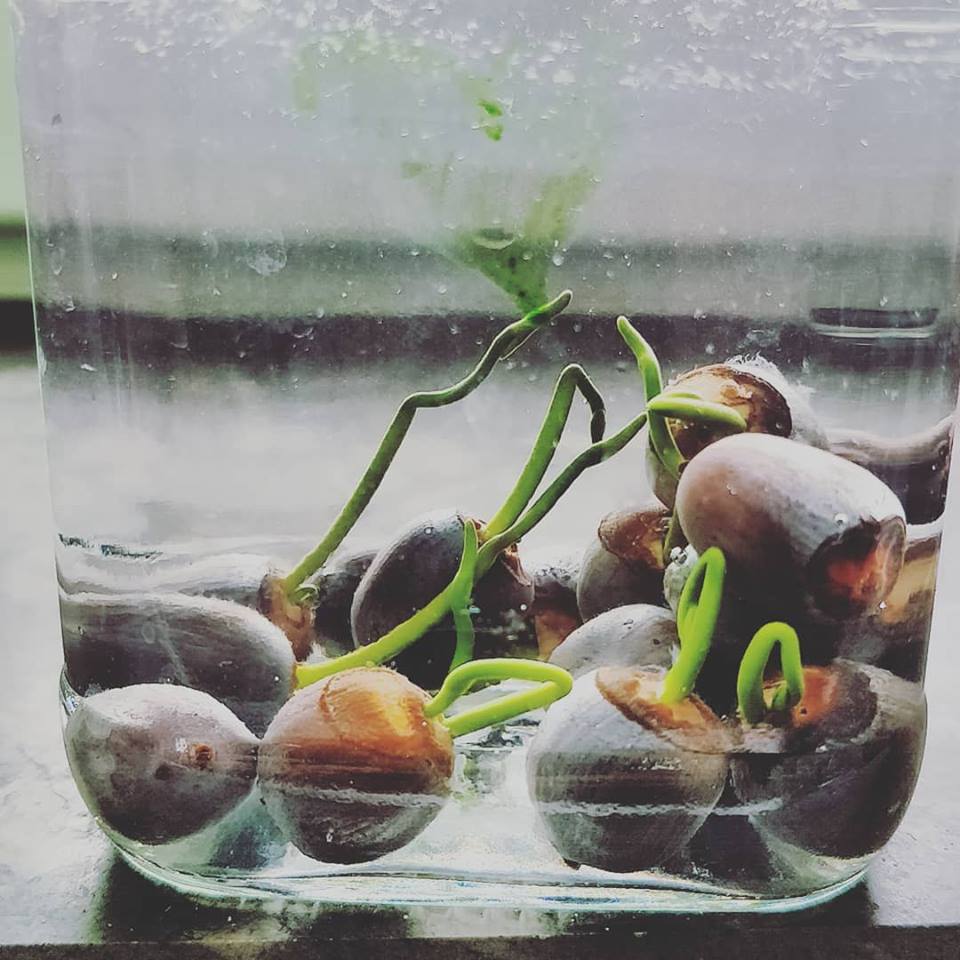 serinfinity ∞♡ When you look up at the sky, w

About #wonders The Silence ✨ Offer yourself co

#path serinfinity ∞♡ Once she dreamed about be

serinfinity ∞♡ Nothing is by chance, or luck.