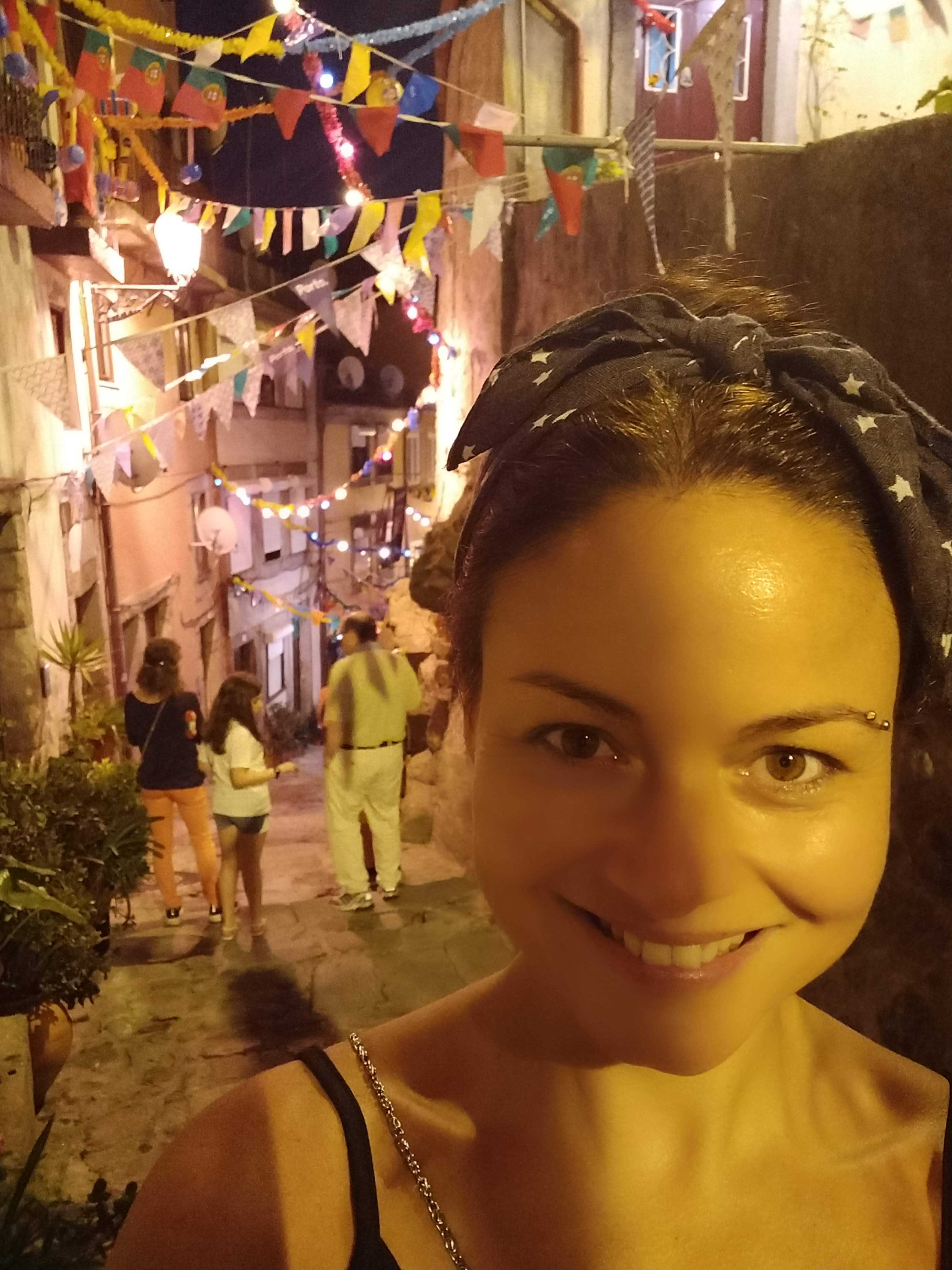 Modern man in evolutionary transition has always sought to win and the incentive to win, for millions of years, has been to gain a sense of satisfaction on an emotional and physiological level.

Fighting to win or flighting the clutches of some predator are two scenarios which involve a struggle through which by defeating another, man can satisfy his core needs.  This is at the centre of man’s instincts.

The trouble for man begins however when neither outcome, fight nor flight, takes effect.  If unable to outdoor flee such an undesirable despot or situation, what triggers immediately is something else leading to a whole host of physiological disorders.  This ‘something else’ has been extensively studied and analysed for many years, in laboratories and in life.

What has resulted from such analysis is “The Happiness Syndrome”. This phenomenon presents an alternative reality to the one we’ve been discussing above. Instead of fighting or fleeing a situation, a surrendering to the status quo takes place.

Now the human brain has the sophisticated potential to surrender in this way and therefore suppress the need for a euphoric fight or flight.  But by not meeting this instinctive need the brain (ego) steps in and creates explanations for such a defeat, which fails to meet our instinctive drives.

We can call this a false justification and no human, whatever age or background is exempt from such a sorry state.  If such a state of self-continues, in short, the individual will without a doubt begin to feel a total lack of satisfaction in life, simply due to the fact that the instinctive drives to fight or flight are not being fulfilled.

Instead, a state of falsehood or limbo takes over leaving the individual without any experience of reward or achievement.  This absence of struggle to accomplish anything successfully through any kind of adversity is what contributes to The Happiness Syndrome.

The thing we as humans need to avoid is for this ‘unconscious’ state to set in, which mitigates our discontent by serialising unhappy incidents in our lives with convenient (and false) stories which only perpetuate conditions for us to remain in discontent for far too long.

To become conscious is to remind ourselves of our natural and instinctive drives, and to then accept how beneficial all adversity and challenge can be for us.

If factors in our society and within our four walls do not challenge us or our status quo, then we run the risk of preferring an almost static existence where we choose not to engage with opportunities.  Instead, we suffocate our basic human drives from being fulfilled therefore keeping ourselves from enjoying a true state of happiness.

Book Your Session with Me